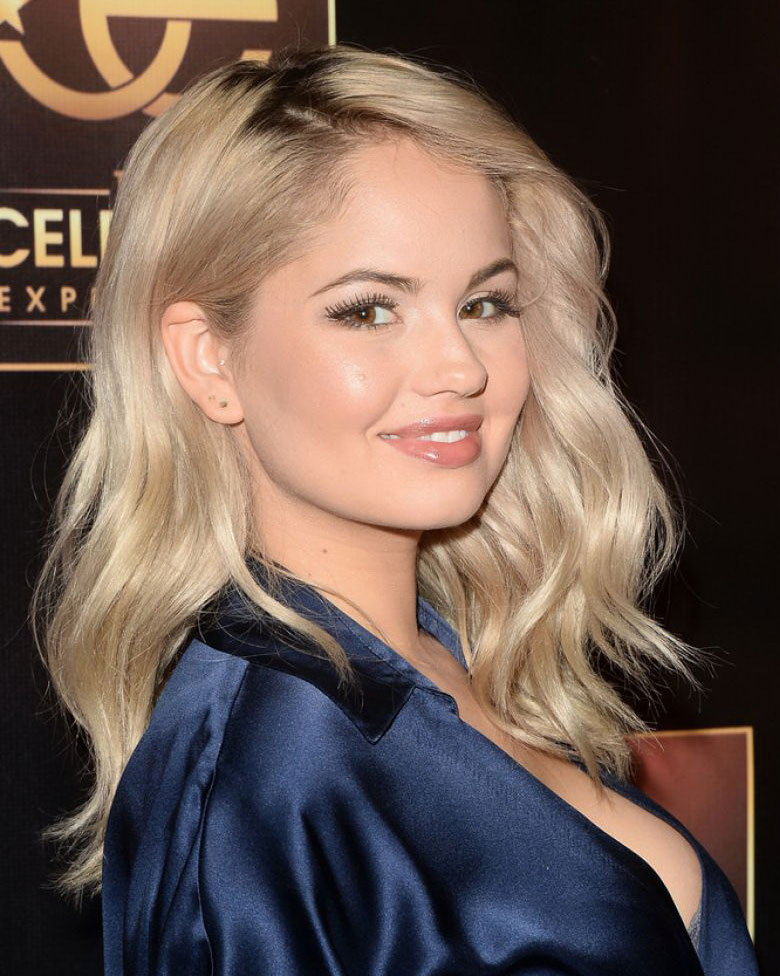 Debby Ryan
Deborah Ann Ryan (born May 13, 1993) is an American actress and singer. Ryan started acting in professional theatres at the age of seven, and was later discovered in a nationwide search by Disney Channel. From 2008 to 2011, she starred as Bailey Pickett on The Suite Life on Deck and appeared in the Disney Channel Original Movie 16 Wishes (2010), which was the most watched cable program the day of its premiere.Ryan also appeared in the independent theatrical film What If… (2010).

From 2011 to 2015, Ryan starred as the titular character on the Disney Channel television series Jessie, and appeared in the television film Radio Rebel (2012).Since 2018, she stars as Patty Bladell on the Netflix series Insatiable. Ryan gained prominence in music by contributing vocals to the soundtracks of her Disney projects and later formed the band The Never Ending in 2013, and toured with them as an opening act for the North American leg of Fifth Harmony’s Reflection Tour in 2015.

Ryan played Holli Holiday, a famous and egocentric singer, who uses the fictional talent show Sing It! to self-promote. The character was inspired by Paula Abdul.On August 22, Ryan was confirmed to join the VH1 drama series Daytime Divas, based on the book Satan’s Sisters by former The View host Star Jones.The series debuted on June 5, 2017.She will play Maddie Finn, an ex-host of The Lunch Hour and rival of Kibby, who wants to return to the show.